How can we help?
Start typing and press Enter to search

Terry is predominantly responsible for researching Australian companies. Terry was a Senior Industrial Analyst with Goldman Sachs (NZ) J B Were for ten years prior to joining Fisher Funds in August 2006. In the 2006 INFINZ/National Business Review Industry Awards, Terry was the number one rated analyst in both the Retail and Building Materials sectors, and was a finalist in the Research Analyst of the Year Award. Terry is married with three boys and outside the office his passion would have to be hitting the waves on his surfboard. 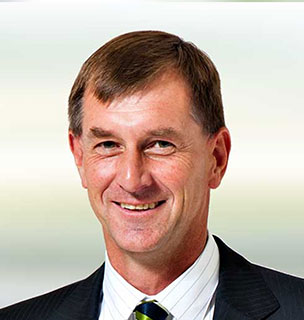